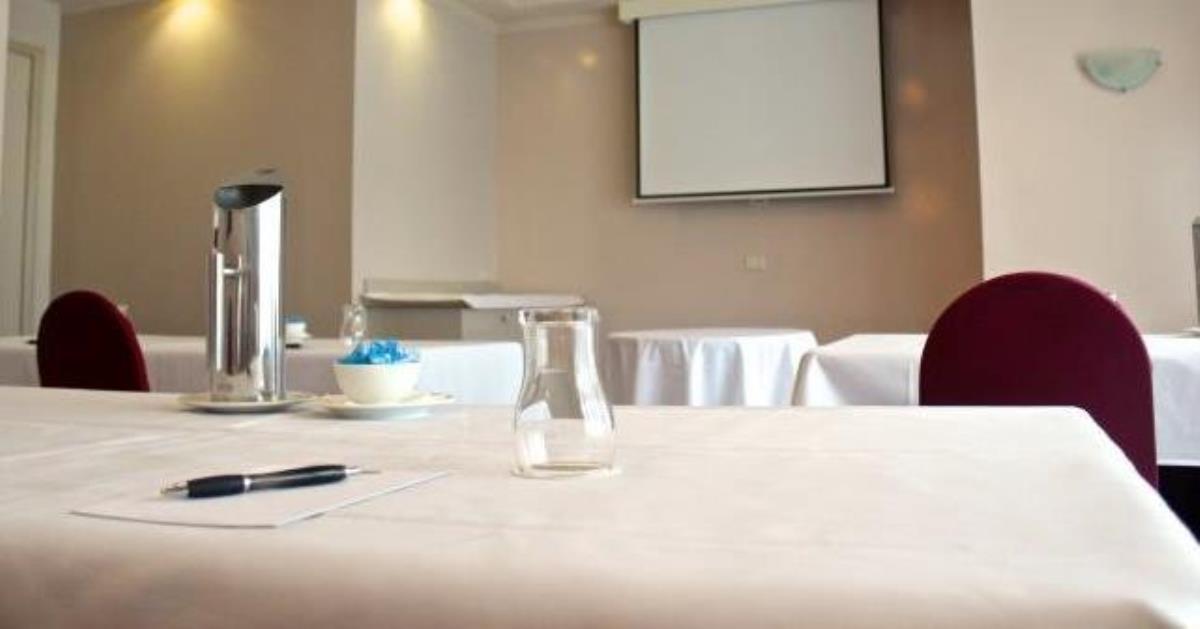 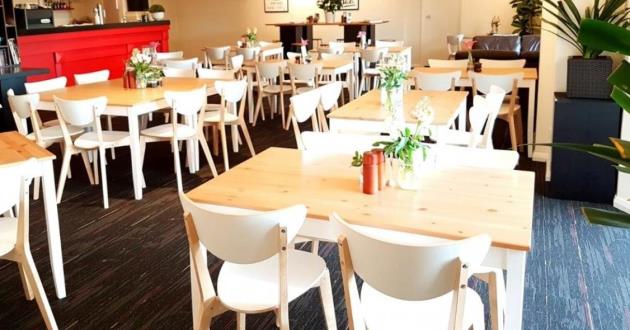 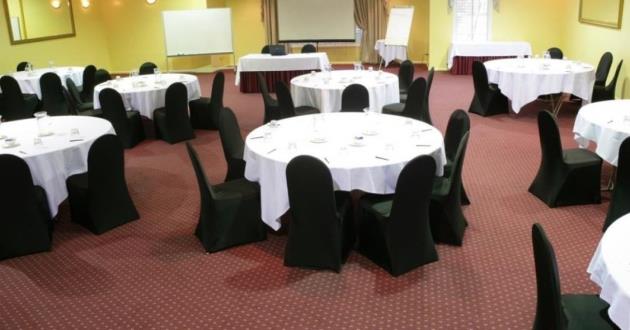 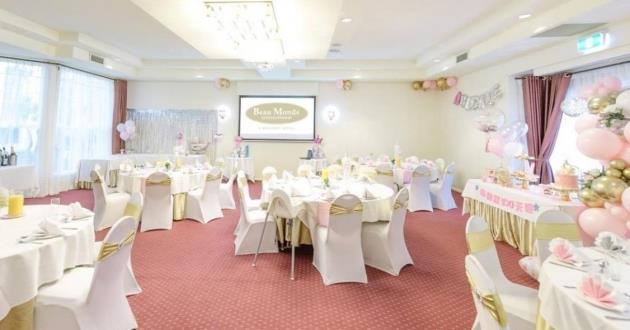 Doncaster’s Beau Monde International now finds itself as a 4.5 star boutique hotel located in Melbourne’s eastern suburbs. Fact: really good hotels not need be exclusively sport inner-city addresses.The Beau Monde International is a charming, elegant establishment, with all the attentive staff, elegant decor, and lavish perks one expects from a 4.5 star hotel. The spaces found within are bathed in natural light, are modern, and incredibly easy on the eye to boot.As far as function venues are concerned, the Beau Monde International boasts a number of dedicated spaces. The largest space is the Ballroom, adept at hosting gala dinners, school formals & graduations, conferences & seminars. The Atrium & Skylight rooms are light-filled and the requisite restaurant found in every hotel worth its salt.The Beau Monde International Hotel is found on Doncaster Road in Doncaster, between Doncaster Reserve and Blackburn Road. For those unfamiliar with the Eastern suburbs of Melbourne, Doncaster’s about half an hour’s drive away from the city center. Consider it a good locale for suburbs around the Eastern Freeway, Box Hill, Templestowe, and further afield. 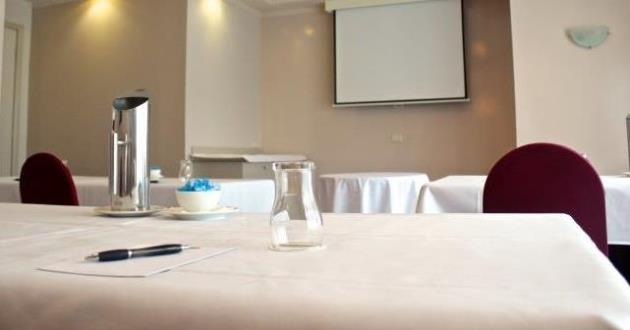 The Terrace is much as you'd expect from a place for meetings within a popular hotel. It's a versatile room, simply furnished with plenty of scopes for a meeting, training session, or presentation. It can hold 30 people cocktail style set-u... 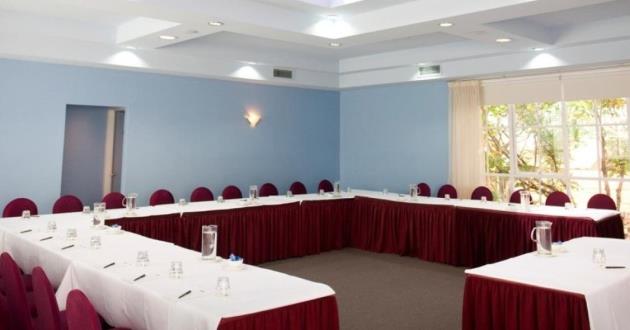 Perched at the very top of the Beau Monde International, the Skylight Room is an appropriately light-filled room perfect for medium-sized functions.&nbsp;As well as room enough to comfortably fit up to 80 guests, the Skylight Room boasts a ... 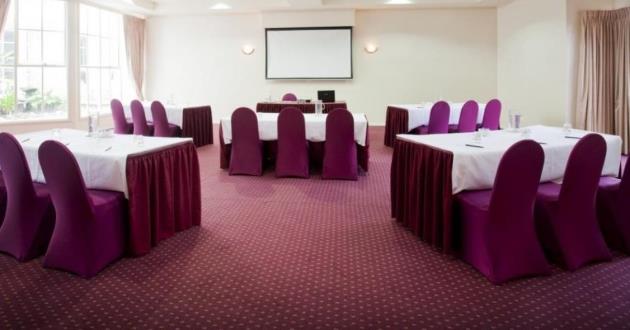 The Atrium Room is a large, versatile space for larger-scale events. Surrounded by large windows (and boasting a view onto a charming garden and atrium), the Atrium Room is a space well suited to large meetings, corporate training, large di... 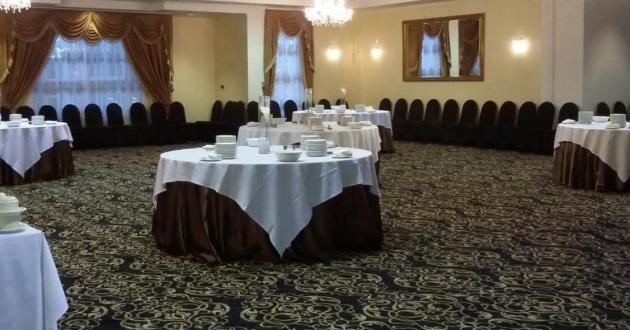 The Ballroom is the largest, and probably most impressive space for functions. The sophisticated function venue comfortably fits up to 250 guests. A versatile layout space with a dance floor, a private bar, bathrooms the Ballroom is endle... 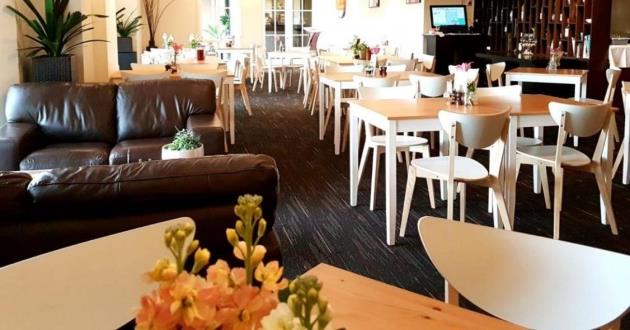 The restaurant is a light-filled sophisticated yet laid back space where you'd probably spend a lovely evening or two if you were staying within the popular hotel It's also well suited to cocktail-style functions, high tea, birthdays, socia...

How much does an event cost at Beau Monde International?

Events at Beau Monde International start from 0.
This may be subject to change due to seasonality, day of the week, duration and your specific requirements. For an accurate quote for your event please send an enquiry or contact one of VenueNow's Event Booking Experts.

What type of events can be hosted at Beau Monde International?

If your specific event type is not on the list, contact one of VenueNow's Event Booking Experts and they will check if Beau Monde International is able to facilitate your event or will help you find an alternate venue.

How do I find out if Beau Monde International is available for my event date?

The best way to find out if Beau Monde International is available for your event date is to send an enquiry through or get in contact with one of VenueNow's Event Booking Experts.

What catering / food and beverage options are available at Beau Monde International?

What steps are involved in booking an event at Beau Monde International?

There are a few steps involved in booking an event at Beau Monde International and the VenueNow team are here to do the heavy lifting for you.

Once we've gathered these details, the VenueNow team will contact the team at Beau Monde International to check:
1) Can they host the event on your preferred date / time? If not, what are some alternate dates / times?
2) What is the estimated cost based on your event requirements?

If you're happy with the proposed price and dates / times, the VenueNow team will connect you with Beau Monde International to finalise your booking (which may include a site visit if you choose to do so).

VenueNow provides this service free of charge to you as we are paid a small fee by Beau Monde International if you book via us.