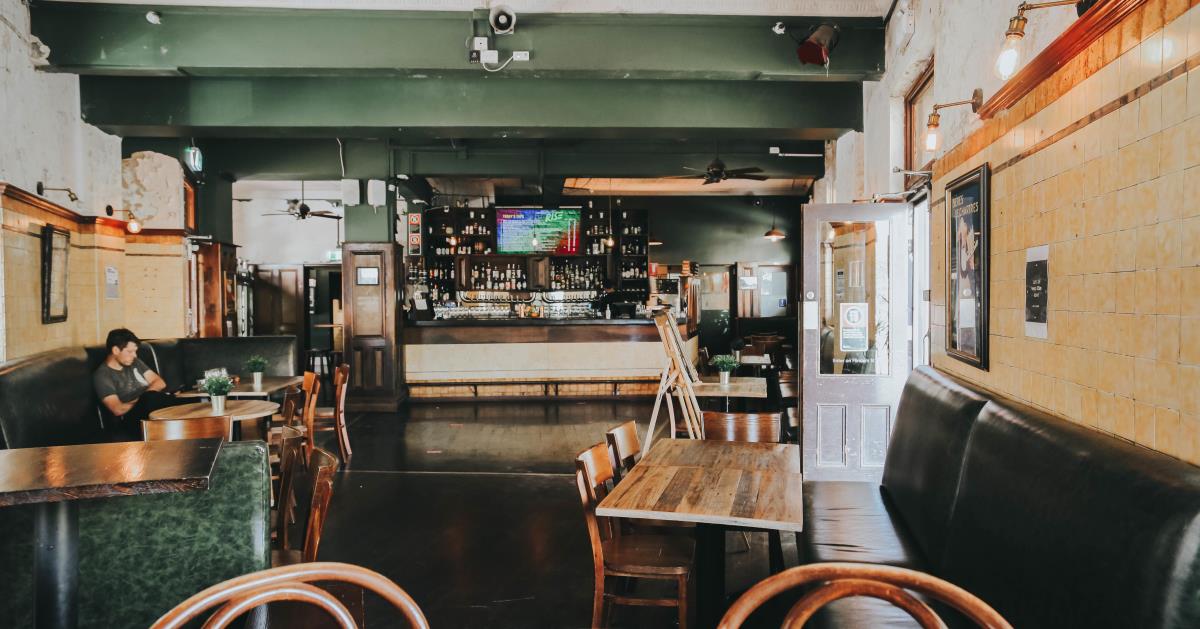 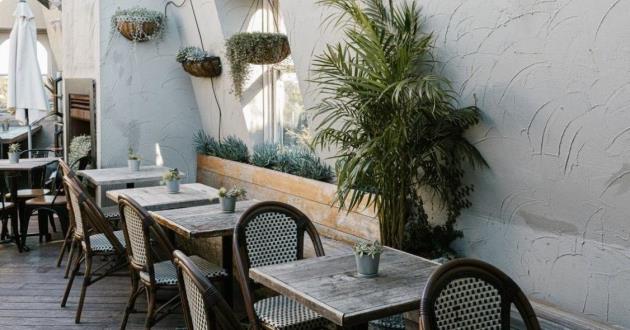 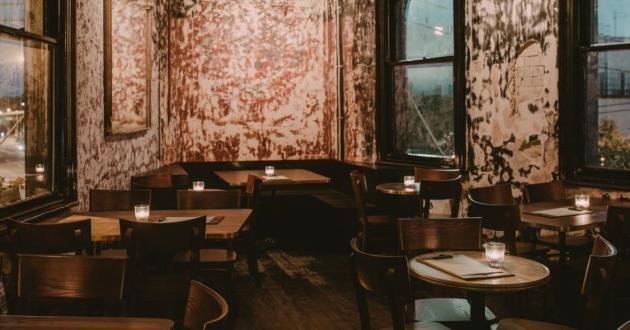 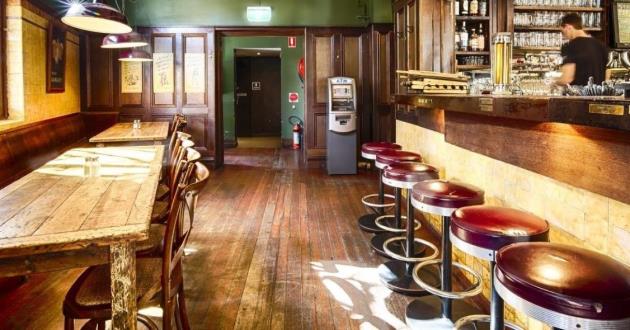 First licensed in December 1878, the Taphouse Darlinghurst (then known as the Palace) stands tall today as a testament to Sydney's hard drinking past. Set on the corner of Flinders and South Dowling streets with two original levels, plus an open-air rooftop bar added in 2009, the venue is situated close to the CBD while still enjoying the leafy surrounds of Darlinghurst and Paddington.The pub became Sydney's very first craft beer venue in 2008, when it was reimagined into its current form, pouring hundreds of different craft beers over its 60 taps each year. Since then, the venue has gone from strength to strength, winning Best Beer Bar at the 2019 Timeout Bar Awards, and taking the top spot in Beer & Brewer's 2019 Best Beer Venue awards.The Taphouse offers three very different experiences across its three levels. We know how to throw a party, and we are delighted at the prospect of hosting your next event! 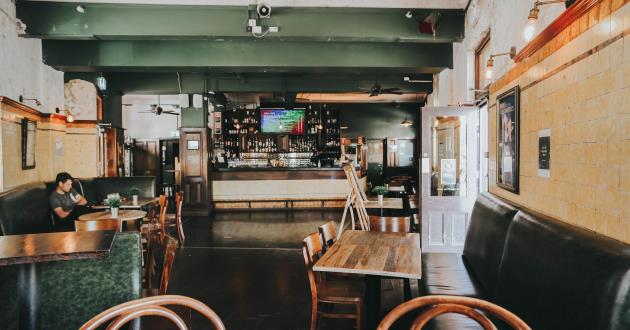 Located on the ground floor, the main bar is our largest and oldest space. With stunning heritage features and higher seating, this area is perfect for groups of all sizes. 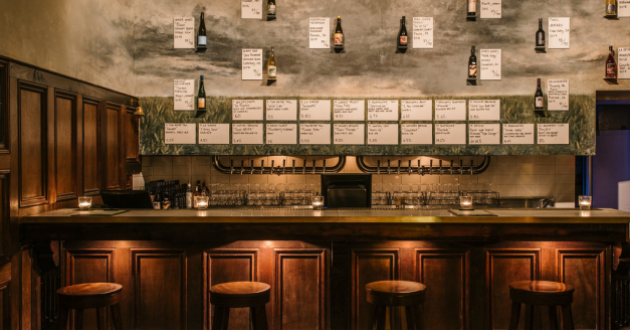 Our newest and most popular event space, situated on the middle level. The event spaces features it's own bar with 20 beer taps, an expansive wine offering and the largest sour beer list in the southern hemisphere. 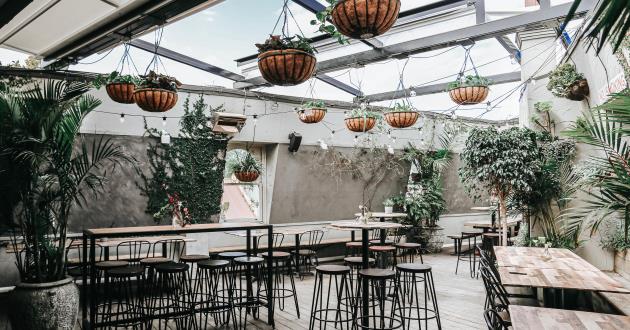 Situated on the rooftop, our newest and most popular space boasts a unique outdoor experience. Elm Rooftop Bar features its own bar, an expansive cocktail offering and a retractable awning promising suitability for all seasons. Our lusciou...

How much does an event cost at Taphouse Darlinghurst?

What type of events can be hosted at Taphouse Darlinghurst?

If your specific event type is not on the list, contact one of VenueNow's Event Booking Experts and they will check if The Taphouse is able to facilitate your event or will help you find an alternate venue.

How do I find out if Taphouse Darlinghurst

The best way to find out if Taphouse Darlinghurst is available for your event date is to send an enquiry through or get in contact with one of VenueNow's Event Booking Experts.

What catering / food and beverage options are available at Taphouse Darlinghurst?

What steps are involved in booking an event at Taphouse Sydney?

There are a few steps involved in booking an event at Taphouse Sydney and the VenueNow team are here to do the heavy lifting for you.

Once we've gathered these details, the VenueNow team will contact the team at The Taphouse to check:
1) Can they host the event on your preferred date / time? If not, what are some alternate dates / times?
2) What is the estimated cost based on your event requirements?

If you're happy with the proposed price and dates / times, the VenueNow team will connect you with The Taphouse to finalise your booking (which may include a site visit if you choose to do so).

VenueNow provides this service free of charge to you as we are paid a small fee by The Taphouse if you book via us.