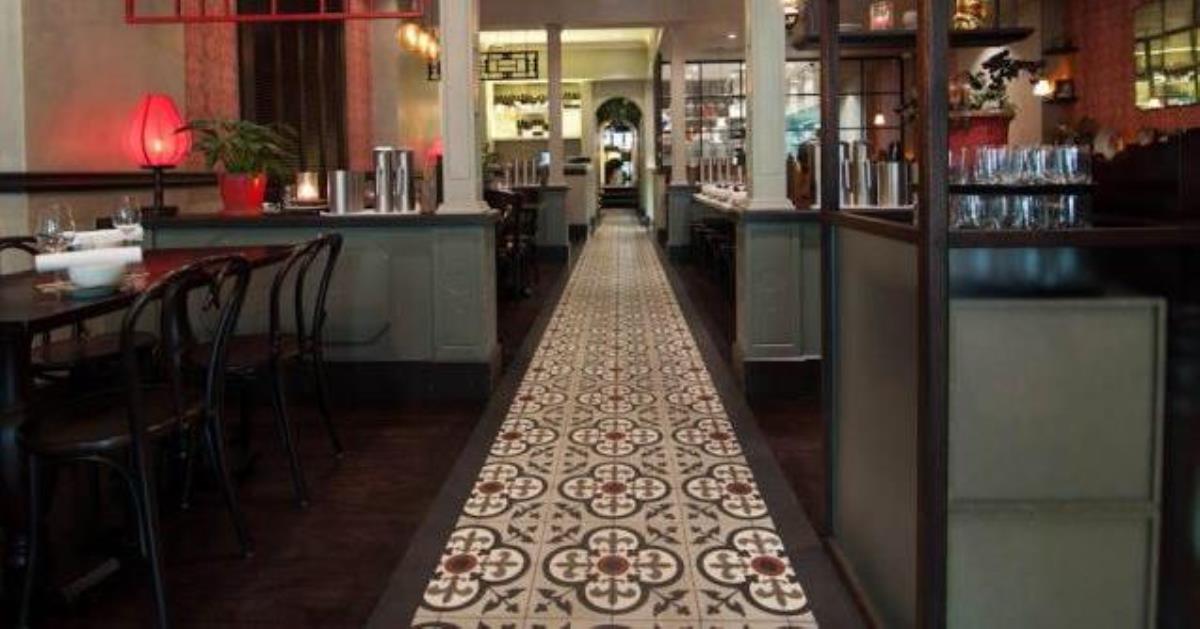 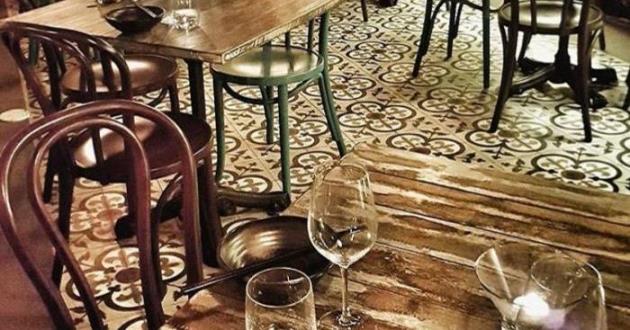 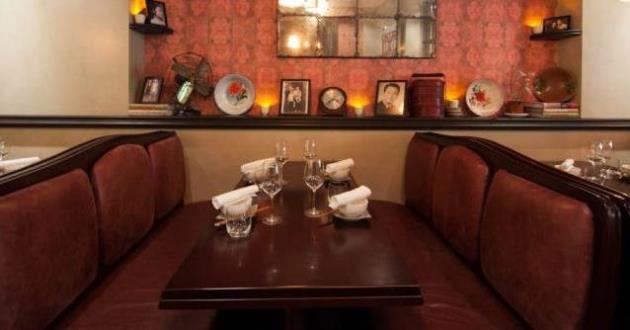 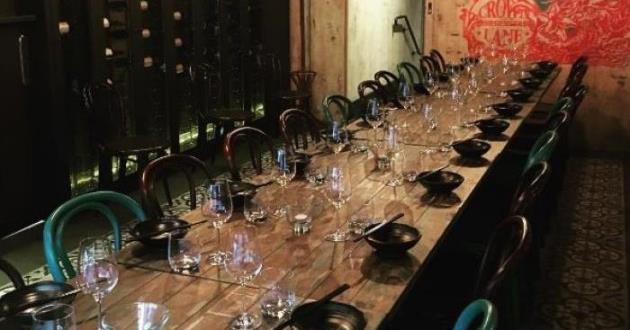 As the second Red Lantern incarnation to hit Sydney, Red Lantern Sydney on Riley suffers no 'sophomore album' blues or unfulfilled expectations. In fact, Red Lantern on Riley continues to bring to life the story of the Nguyen family, with a menu full of vibrant flavours and Vietnamese share plates, and a restaurant full of effortless cool and a quirky sense of self.Red Lantern on Riley is the brainchild of a young, family team, and the family inspiration soon becomes increasingly clear; not just because share plates are so conducive to good times and shared laughter. The Nguyen (Luke and Pauline, for those of you playing at home) family’s personality is apparent throughout the space, which is unsurprising given Red Lantern’s birth as a family memoir and cookbook.Literary victories (and television series) aside, Red Lantern on Riley is as immensely popular as it is for a reason - it’s flippin’ tasty. With Luke, and Mark Jensen at the helm, it’s unsurprising that the dishes on offer within the sophisticated French Colonial Vietnam styled restaurant are so good. The flavours are vibrant, with only the freshest local produce being used.As a function venue, Red Lantern on Riley takes reservations for groups, or the entire venue can be utilised. For those in need of a larger space however, Red Lantern on Riley can be teamed with next door’s Red Lily Private Dining Room.Red Lantern on Riley is found, somewhat bafflingly, on Riley Street. Near the Williams Street intersection in Darlinghurst, Red Lantern on Riley is near Sandringham Gardens, is near all the tourist favourites, and is within a bustling hub of drinking and dining. The restaurant is a short walk from Museum Station, with plenty of buses around also. 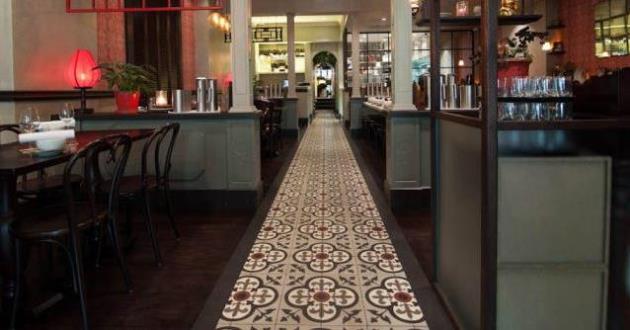 A Contemporary and Sophisticated Restaurant

Step inside this design-conscious venue and prepare to be transported to the French Colonial surrounds of Vietnam. Yup, it’s a visual delight here, trendy meets sophisticated and it all comes together beautifully. Think plush red walls, dar... 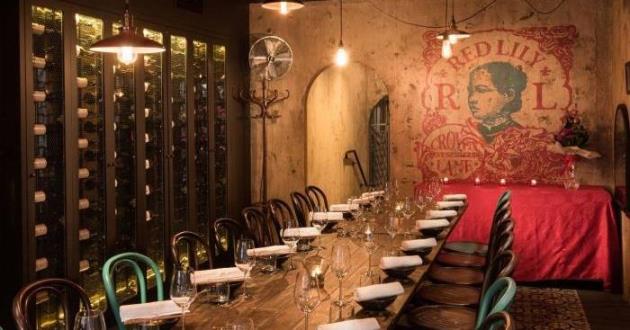 We would be delighted to welcome you and your group to our new Private Dining Room, an exclusive party venue tucked away in a quiet Darlinghurst laneway, Sydney. Reminiscent of old Saigon with its Indochine interior meets backroom drinking ...

What steps are involved in booking an event at Red Lantern Sydney?

There are a few steps involved in booking an event at Red Lantern Sydney and the VenueNow team are here to do the heavy lifting for you.

Once we've gathered these details, the VenueNow team will contact the team at Red Lantern Sydney to check:
1) Can they host the event on your preferred date / time? If not, what are some alternate dates / times?
2) What is the estimated cost based on your event requirements?

If you're happy with the proposed price and dates / times, the VenueNow team will connect you with Red Lantern Sydney to finalise your booking (which may include a site visit if you choose to do so).

VenueNow provides this service free of charge to you as we are paid a small fee by Red Lantern Sydney if you book via us.

What catering / food and beverage options are available at Red Lantern Sydney?

How do I find out if Red Lantern Sydney is available for my event date?

The best way to find out if Red Lantern Restaurant is available for your event date is to send an enquiry through or get in contact with one of VenueNow's Event Booking Experts.

What type of events can be hosted at Red Lantern Restaurant & Private Dining Room?

If your specific event type is not on the list, contact one of VenueNow's Event Booking Experts and they will check if Red Lantern Restaurant & Private Dining Room is able to facilitate your event or will help you find an alternate venue.

How much does an event cost at Red Lantern Restaurant & Private Dining Room?

Please enquire for pricing and availability