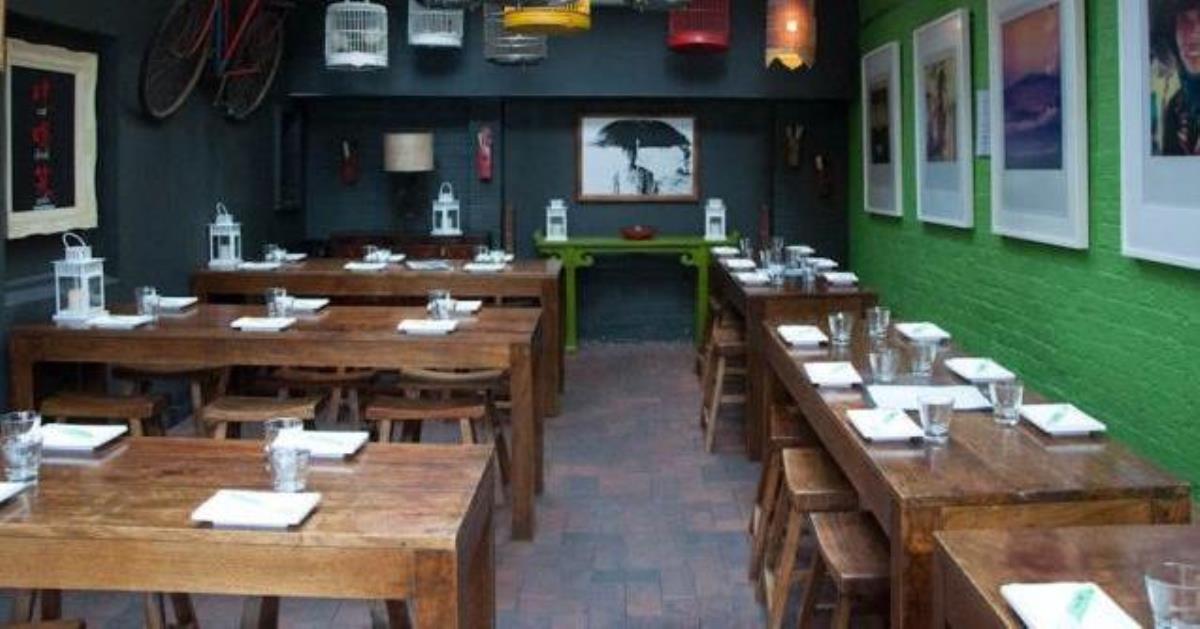 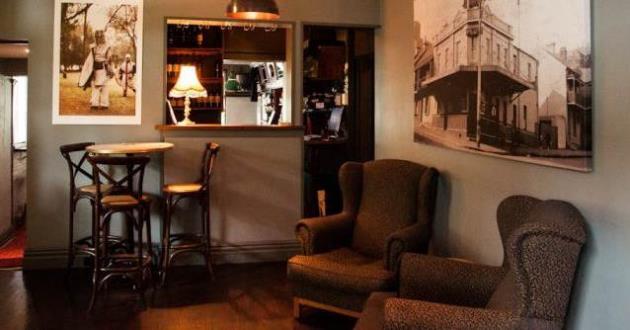 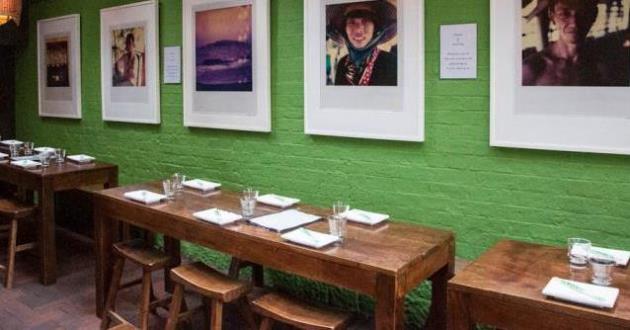 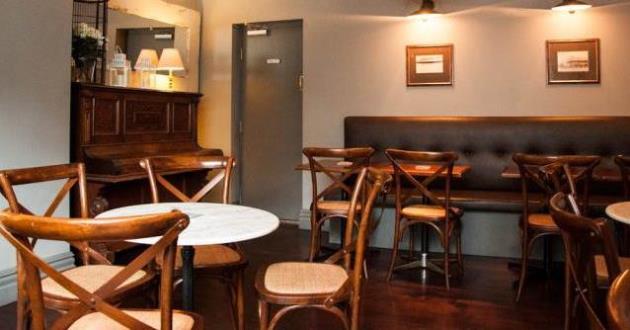 Royal Albert Hotel Sydney is the type of pub that still feels like a kick-ass local. It’d be a shame if it didn’t, frankly. It’s stood in its spot on Commonwealth Street for well over a century and boasts the kind of chequered and lively past that makes a legendary local truly legendary. Nowadays though, the Royal combines good food and good drinkin’ with a laid-back vibe and the type of coolness that comes with not ever seeming like ‘cool’ is the aim. What we’re saying, in a very roundabout way, is that the Royal Albert Hotel is good for hanging out with friends, catching up with friends, and enjoying a beer with friends. For all of one’s drinking and stomach-lining-for-said-drinking needs, the Royal has it covered. Behind the bar, one finds a winning selection of craft beers, and next door one finds the Bamboo Dumpling Bar. As far as function venues are concerned, smaller groups can section off areas of the pub proper. Small nooks and crannies, larger lounge areas, it all depends on the size and speed of the group at hand. It’s worth noting Bamboo’s actually a part of the Royal Albert and is available to be enjoyed by those in search of function venues as well as food. Larger groups (up to 150) are able to use the hotel in its entirety. The Royal Albert Hotel is located on Commonwealth Street, near the corner of Reservoir Street. That’s in pretty-hip Surry Hills, within spitting distance of the centre of Sydney’s CBD and Belmore Park. There’s plenty in the way of buses around, and Central Station is well within walking distance also. 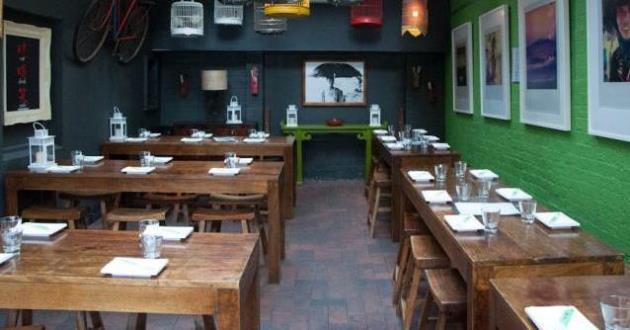 Enjoy all the charm of the aged and unassuming, whilst also indulging in some mod-Asian cuisine within the vibrantly, hip surrounds of the Dumpling Bar. For a venue of contrast - capable of pleasing all parties - this combined space makes a... 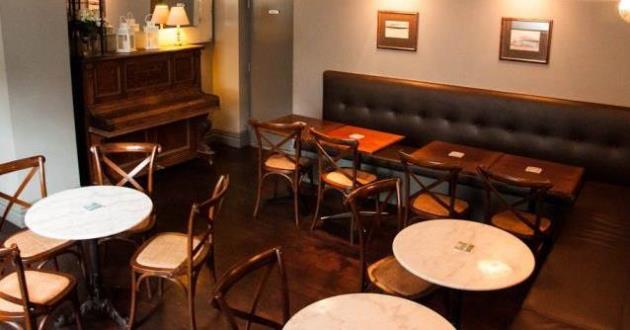 Laid back and unpretentious, The Lounge is traditional in style and sports a well-loved feel, along with an emphasis on Australian craft beers and hand-pumped ales. Cozy and inviting, the Lounge offers to seat for up to 40 guests. Space can...

How much does an event cost at Royal Albert Hotel?

What type of events can be hosted at Royal Albert Hotel?

The following types of events can be held at Royal Albert Hotel:

If your specific event type is not on the list, contact one of VenueNow's Event Booking Experts and they will check if Royal Albert Hotel is able to facilitate your event or will help you find an alternate venue.

How do I find out if Royal Albert Hotel is available for my event date?

The best way to find out if Royal Albert Hotel is available for your event date is to send an enquiry through or get in contact with one of VenueNow's Event Booking Experts.

What catering / food and beverage options are available at Royal Albert Hotel?

The following food and beverage / catering options are available for guests at Royal Albert Hotel:

What steps are involved in booking an event at Royal Albert Hotel?

There are a few steps involved in booking an event at Royal Albert Hotel and the VenueNow team are here to do the heavy lifting for you.

Once we've gathered these details, the VenueNow team will contact the team at Royal Albert Hotel to check:

If you're happy with the proposed price and dates / times, the VenueNow team will connect you with Royal Albert Hotel to finalise your booking (which may include a site visit if you choose to do so).

VenueNow provides this service free of charge to you as we are paid a small fee by the Royal Albert Hotel Surry Hills NSW if you book via us.

What are the operating hours of Royal Albert Hotel Surry Hills Sydney?

What is the location of the Royal Albert Hotel Sydney?

What is on the menu at The Royal Albert Hotel?

The Royal Albert Hotel serves delicious burgers with the famed Bamboo Dumpling bar attached serving up a delicious selection of Asian bites. Also, it might be one of Surry Hills' smaller pubs, but it's doing craft beer in a big way. Its selection is unlike any other, with 12 rotating taps and 70 can varieties on offer – there's even a hand pump for ales, which is a preferred delivery method for maltier beer styles.

To view the restaurants' full menu, visit this website.