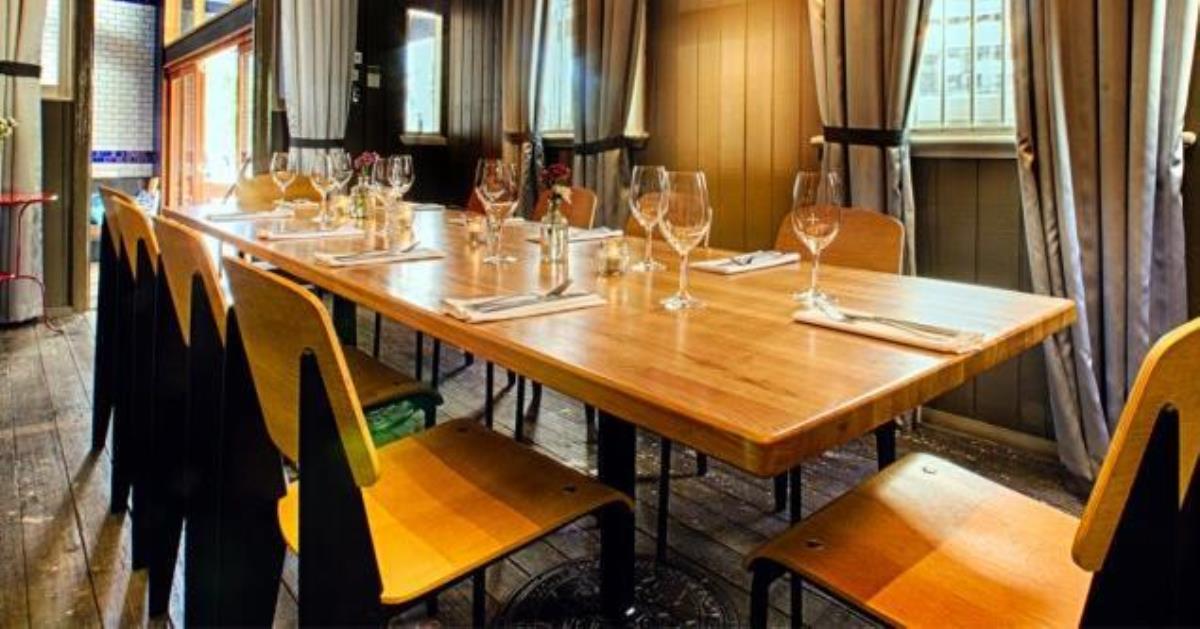 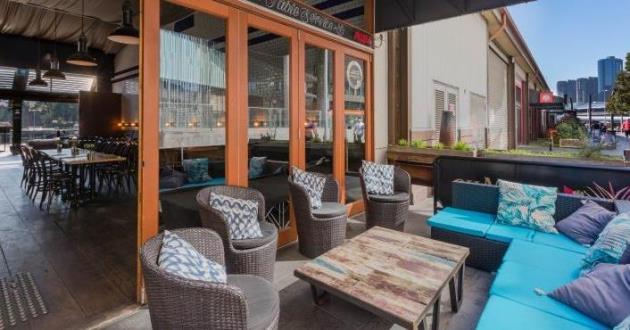 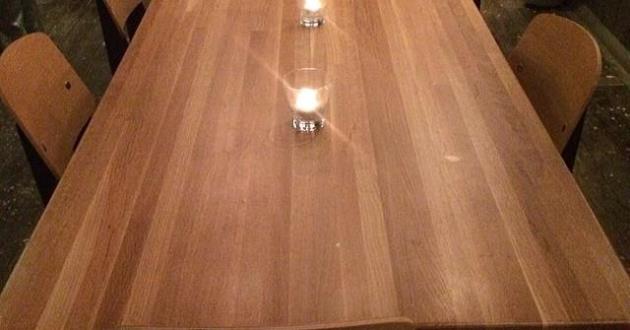 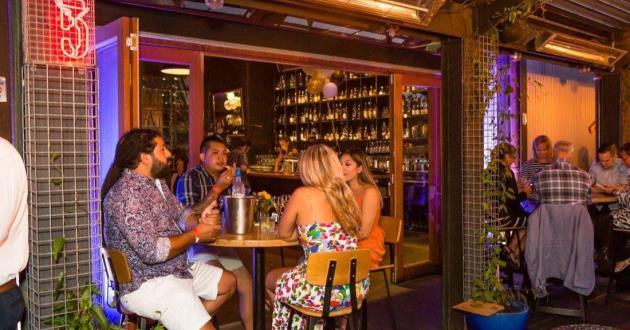 Why you'll love Plus 5 South Wharf

Plus 5 South Wharf is a cocktail and tapas bar, set alongside spectacular views of the Yarra and Melbourne’s city skyline. It also makes a historic cargo hall its home, one built in Melbourne’s salad days, way back when in 1884.A mix of old and new, Plus 5 retains the bones of its setting’s former life, with high ceilings, exposed beams, and a large ‘5’ across one wall (albeit in stylish tiling rather than sea-ravaged wood). The space itself is modern, sophisticated, sleek - quintessentially Melbourne.And the drinks? Again, a mix of old and new, with classic cocktails sitting alongside a slew of modern concoctions. A great spot for birthday drinks, an office get together, or a Christmas party.Plus 5 is found along South Wharf’s Promenade, a stroll away from Spencer Street, and the city beyond. Southern Cross station is the nearest spot for trains, although it’s a pleasant walk down the Yarra from Flinders Street. 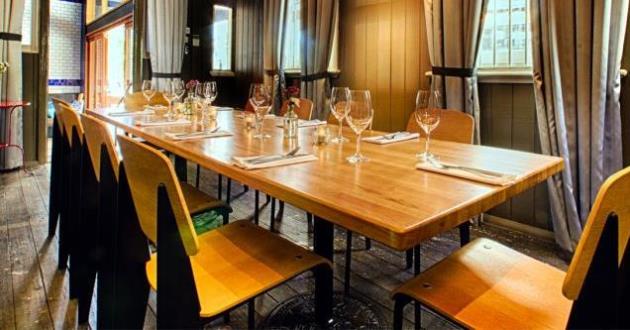 Within heritage-listed surrounds, one finds our Private Dining Room. Well suited to hosting private dinners, intimate celebrations, as well as business presentations and meetings, the space is as versatile as it is understated in its sense ... 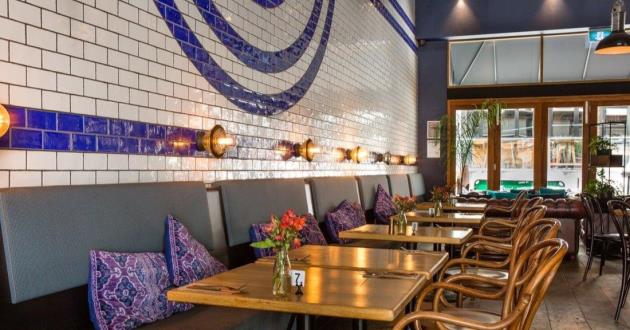 Our Restaurant space is housed within what used to be more cargo hold than chic dinner setting. Nowadays, the popular South Wharf restaurant and bar nods affectionately to the past (high ceilings, exposed beams, a giant "5" on the wall) whi... 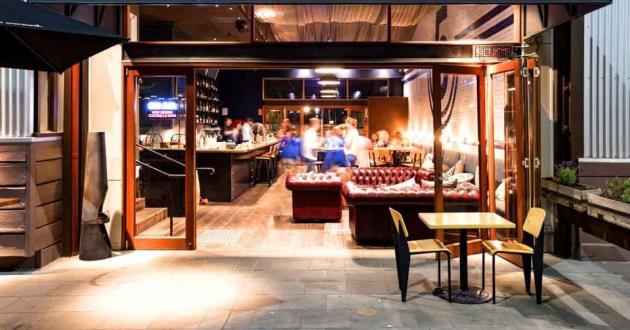 Located on Duke's Walk this terrace helps create that laneway feels unique to Melbourne and South Wharf, an outdoor that accommodates up to 20. Duke's Walk Terrace is quite a bit more casual than the industrial-chic restaurant inside, well ... 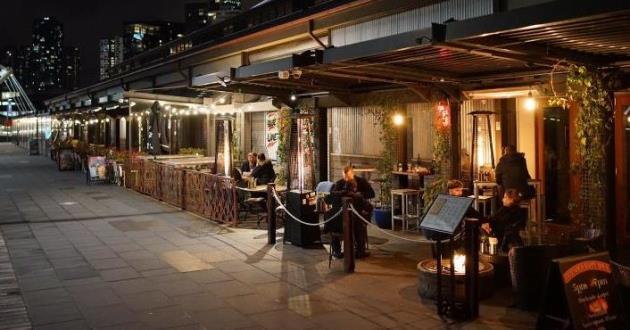 Our Riverside Terrace is just that - a charming outdoor terrace, overlooking the Yarra River (and the city skyline beyond). Obviously great in summer, although it also boasts shelter from the elements for when the weather's a little more te... 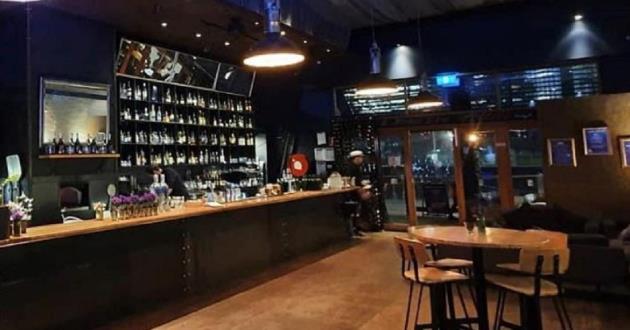 From an intimate family celebration, to corporate conferences, meetings and large social events with a difference; there is a space which will suit you down to the ground. Whether it be an event for 50 people for a sit down dinner or up to ...

How much does an event cost at Plus 5 South Wharf?

What type of events can be hosted at Plus 5 South Wharf?

If your specific event type is not on the list, contact one of VenueNow's Event Booking Experts and they will check if Plus 5 South Wharf is able to facilitate your event or will help you find an alternate venue.

How do I find out if Plus 5 South Wharf is available for my event date?

The best way to find out if Plus 5 South Wharf is available for your event date is to send an enquiry through or get in contact with one of VenueNow's Event Booking Experts.

What catering / food and beverage options are available at Plus 5 South Wharf?

What steps are involved in booking an event at Plus 5 Melbourne?

There are a few steps involved in booking an event at Plus 5 Melbourne and the VenueNow team are here to do the heavy lifting for you.

Once we've gathered these details, the VenueNow team will contact the team at Plus 5 to check:
1) Can they host the event on your preferred date / time? If not, what are some alternate dates / times?
2) What is the estimated cost based on your event requirements?

If you're happy with the proposed price and dates / times, the VenueNow team will connect you with Plus 5 to finalise your booking (which may include a site visit if you choose to do so).

VenueNow provides this service free of charge to you as we are paid a small fee by Plus 5 if you book via us.