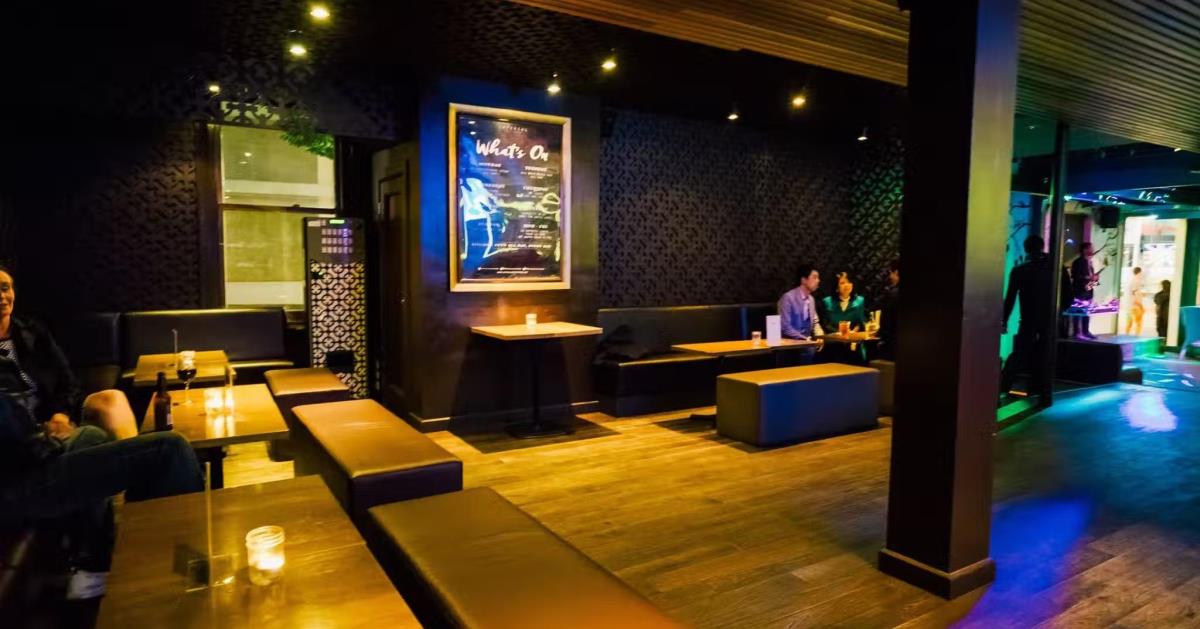 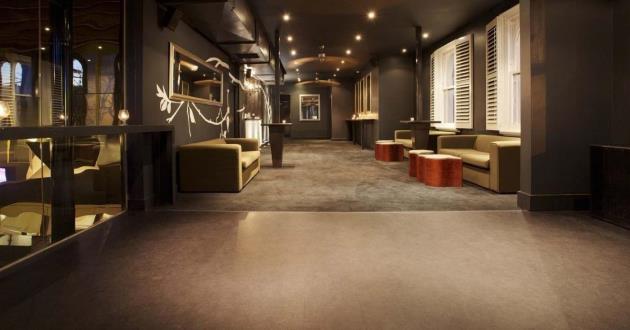 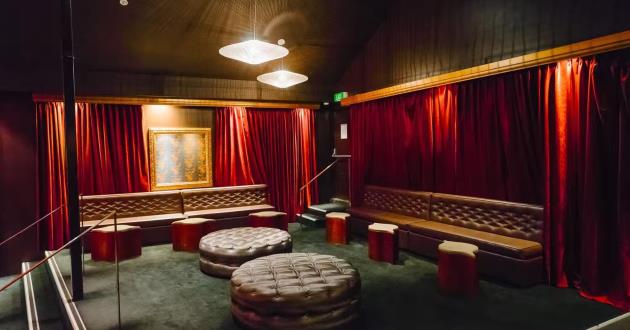 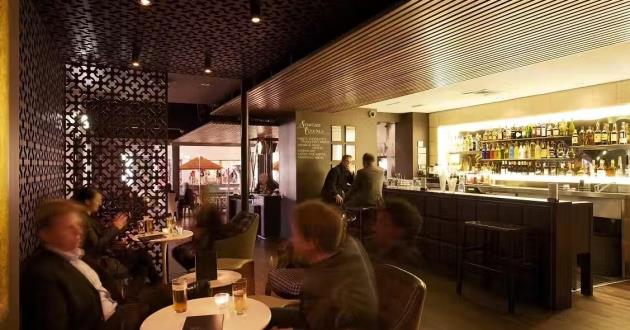 By Rebecca MeryHighlights: Modern design, befitting South Yarra location Excellent vantage point for people-watching Stylish, versatile function spacesThe Imperial’s a rather old building, but we hardly think the decor nowadays is what was hanging around way back when it first opened its doors. With a major renovation under its belt in recent years, the Imperial’s inside vibe is one that’s strikingly modern - one that reflects the menu on offer, as well as the trendy Chapel Street patrons it attracts. The first thing you’ll notice about the Imperial is the open windows. Big, big windows that vamoose in the sunnier weather, it’s a perfect spot to enjoy an afternoon beer, or a dose of people-watching. The menu at the Imperial is a modern Australian one, with moments of tapas, and the odd pizza. If you’re after a Chapel Street function venue, The Imperial offers a few. Firstly there’s the obvious spaces (bar, cocktail bar, outside), as well as an upstairs area, and two multi-purpose private function rooms.The Imperial is located along Chapel Street in South Yarra. It’s quite a long street, so if we’re being more specific, we’d say it’s between Toorak and Malvern Roads, just near the Jam Factory. It’s a stone’s throw from the city, and is in the heart of the shinier end of Chapel Street’s excitement. 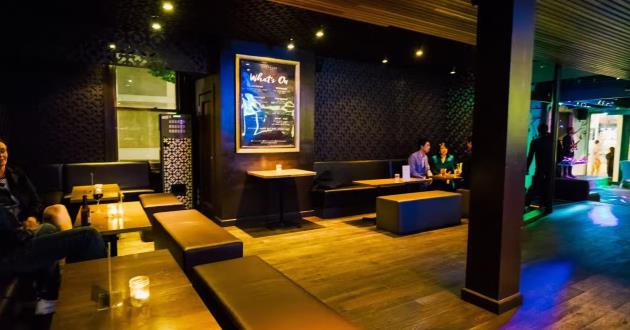 For a unique and unforgettable event, this is the perfect place for your next event or party. Whether you’re celebrating a milestone event with a lavish cocktail party or are simply after a space for casual drinks with friends. The Cocktai... 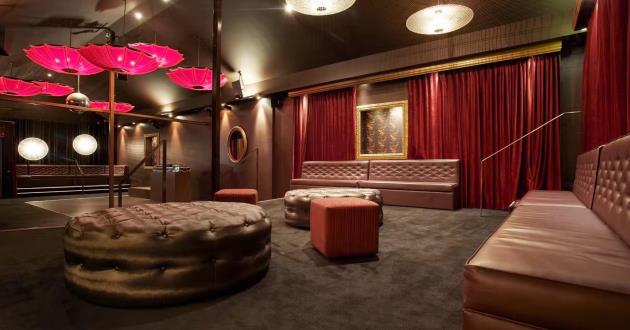 Plan an unforgettable party in the Red Room. This large private function space offers an exclusive bar, a stage and a combination of comfortable seating and standing room. Capacity: 150 Standing 60 Seated 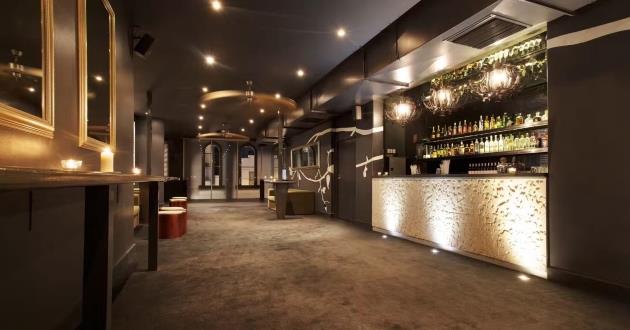 Celebrate in style in the Mezzanine. This stylish function space has a private bar, DJ booth and large projector screen, as well as views over buzzing Chapel Street and the ground floor main bar area of the venue. Capacity: 120 Standing 4...

What catering / food and beverage options are available at The Imperial South Yarra?

What steps are involved in booking an event at The Imperial South Yarra?

There are a few steps involved in booking an event at The Imperial South Yarra and the VenueNow team are here to do the heavy lifting for you.

Once we've gathered these details, the VenueNow team will contact the team at The Imperial South Yarra to check:
1) Can they host the event on your preferred date / time? If not, what are some alternate dates / times?
2) What is the estimated cost based on your event requirements?

If you're happy with the proposed price and dates / times, the VenueNow team will connect you with The Imperial South Yarra to finalise your booking (which may include a site visit if you choose to do so).

VenueNow provides this service free of charge to you as we are paid a small fee by The Imperial South Yarra if you book via us.

How do I find out if The Imperial South Yarra is available for my event date?

The best way to find out if The Imperial South Yarra is available for your event date is to send an enquiry through or get in contact with one of VenueNow's Event Booking Experts.

What type of events can be hosted at The Imperial South Yarra?

If your specific event type is not on the list, contact one of VenueNow's Event Booking Experts and they will check if The Imperial South Yarra is able to facilitate your event or will help you find an alternate venue.

How much does an event cost at The Imperial South Yarra?

Events at The Imperial South Yarra start from 0.
This may be subject to change due to seasonality, day of the week, duration and your specific requirements. For an accurate quote for your event please send an enquiry or contact one of VenueNow's Event Booking Experts.