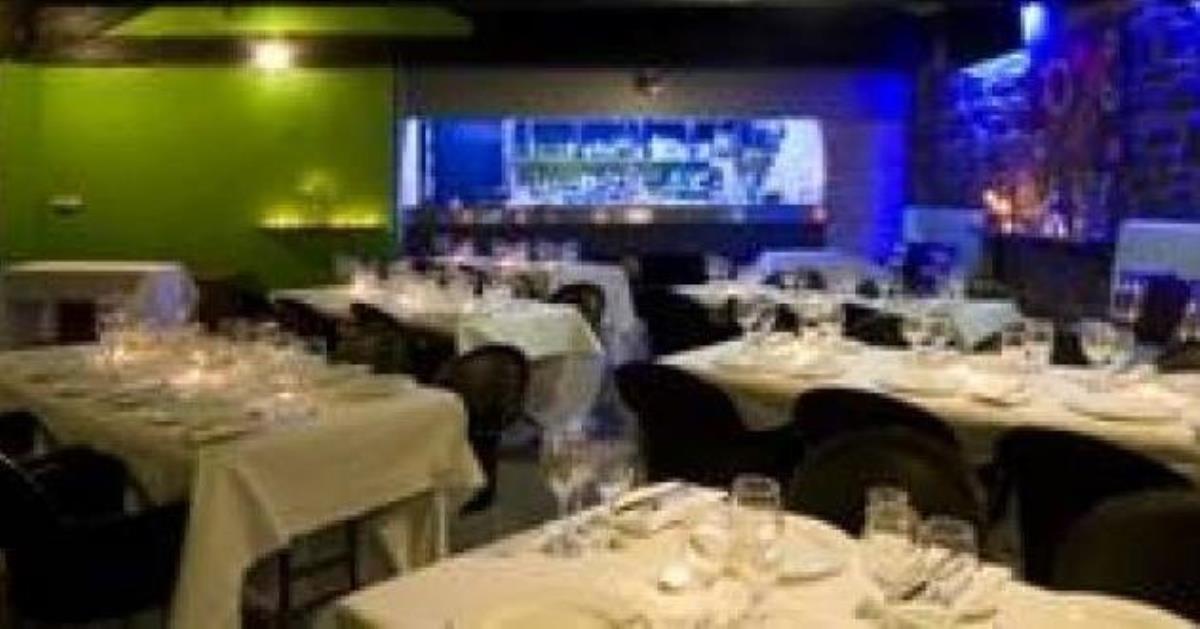 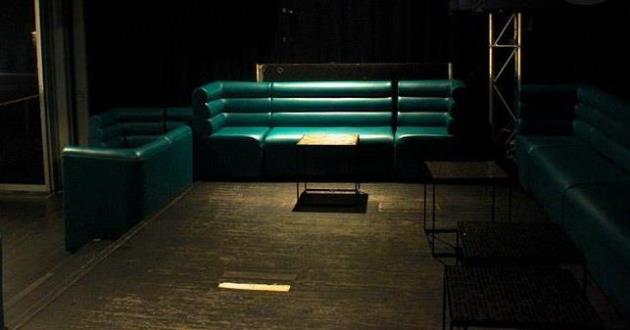 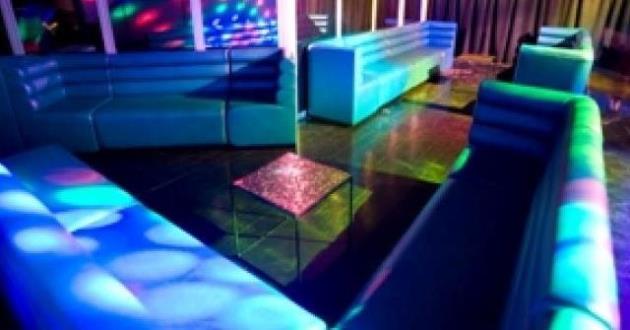 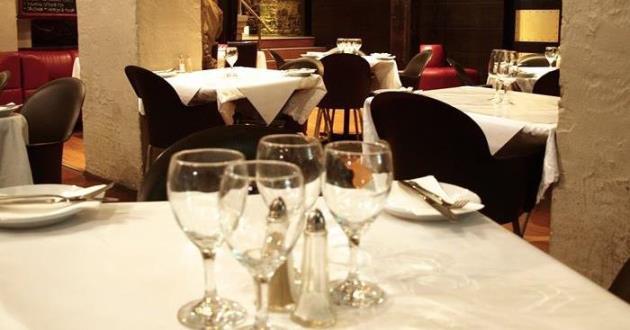 Colonial Hotel Melbourne has a few personalities, that much is immediately clear. Within its very old (yet recently renovated) walls, there's a public bar, restaurant, a slew of function venues, and even a band room/nightclub. It goes without saying then, that the Colonial Hotel is conducive to celebration times spent in the party zone. Upon entering, the space one sees is the public bar and restaurant. It's the kind of place you're just as likely to see be-suited types loosening their ties after work as you are to see young upstarts getting ready for a night hitting a club or two. There are four private rooms on offer as function venues, all different sizes and shapes, and all conducive to slightly different types of occasions. Fun fact: one of them is licensed for all twenty-four hours of the day. In addition to those, there's Brown Alley, the upstairs band room and club, a fixture in Melbourne's nightlife scene. Of course, a building built in 1854 is an interesting location for a clubbing hotspot, but that's part of what gives the Colonial Hotel its enduring charm. The Colonial Hotel sits on King Street, on the bottom end of Melbourne's CBD. It's right near Spencer Street, so Southern Cross Station is the closest train option. Trams run along Spencer, as well as neighbouring Bourke Street. 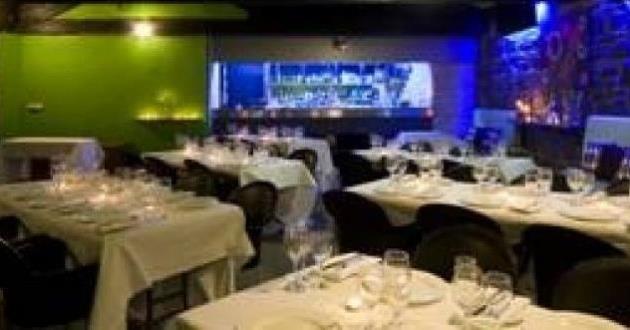 The Garden Terrace boasts an open rooftop ideal for lunch in summer or a cocktail party under the stars. With a capacity of 150 guests cocktail style and 70 guests seated this funky contemporary terrace will not fail to impress! This space... 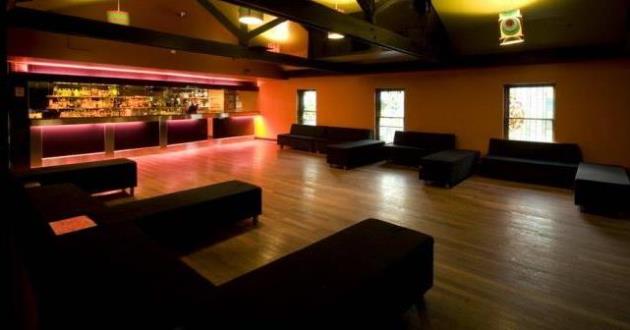 Blights Bar is the ideal 'blank canvas' for any style of event. Perfect for a birthday party with a live band, a corporate dinner party, or set up theatre-style for a presentation, this function space is extremely versatile and able to hold... 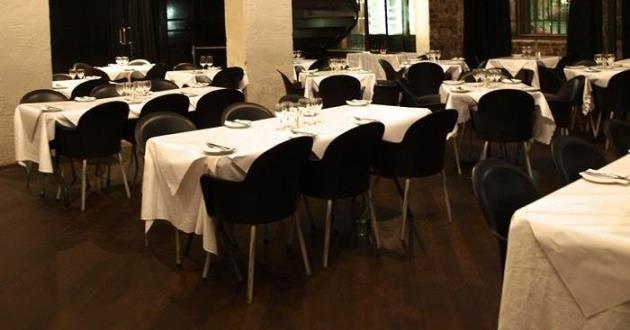 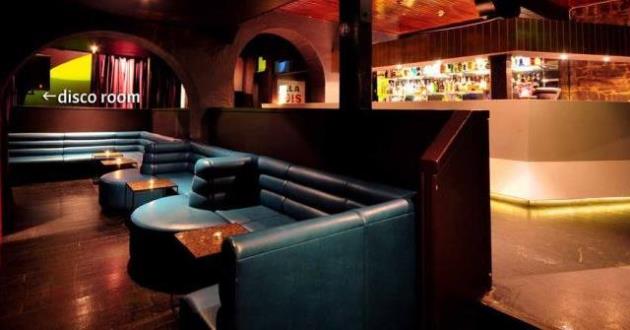 The Mezzanine is fully equipped with its own bar, toilet facilities, dance floor, and sound system. The elevated dance floor features its own portable DJ booth, plasma screen, disco lighting, and curtains allowing the space to be sectioned ... 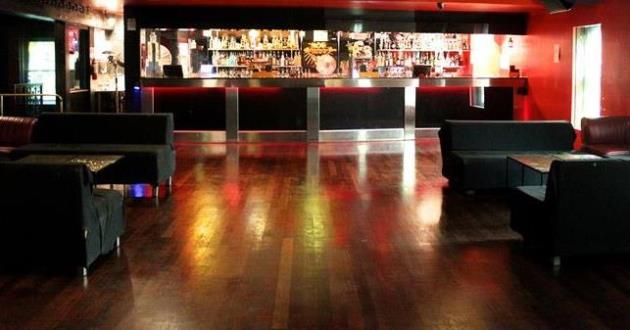 The ideal choice for function hire, this hotel is renowned for its function facilities with four independent areas to choose from? it is one of the few 24 hours licensed function venues in Melbourne. Looking for function rooms in Melbourn...

How much does an event cost at Colonial Hotel Melbourne?

What type of events can be hosted at Colonial Hotel Melbourne?

If your specific event type is not on the list, contact one of VenueNow's Event Booking Experts and they will check if The Colonial Hotel is able to facilitate your event or will help you find an alternate venue.

How do I find out if The Colonial Hotel Melbourne is available for my event date?

The best way to find out if The Colonial Hotel Melbourne is available for your event date is to send an enquiry through or get in contact with one of VenueNow's Event Booking Experts.

What catering / food and beverage options are available at The Colonial Hotel Melbourne CBD?

What steps are involved in booking an event at The Colonial Hotel?

There are a few steps involved in booking an event at The Colonial Hotel and the VenueNow team are here to do the heavy lifting for you.

Once we've gathered these details, the VenueNow team will contact the team at The Colonial Hotel to check:
1) Can they host the event on your preferred date / time? If not, what are some alternate dates / times?
2) What is the estimated cost based on your event requirements?

If you're happy with the proposed price and dates / times, the VenueNow team will connect you with The Colonial Hotel to finalise your booking (which may include a site visit if you choose to do so).

VenueNow provides this service free of charge to you as we are paid a small fee by The Colonial Hotel if you book via us.